Translated to the Known World

The Bible has deposited concepts on humanity, unlike any other book, among such are faith, hope, and love (1 Cor. 13).  With the historical revelation of Jesus Christ in the Bible’s narrative, it reveals “that they may have life, and more abundantly” (Jn. 10:10).  The concepts of freedom, eternal life, and compassion are revealed throughout history from the average believer through prominent people’s lives, Jesus’s Disciples and Apostolic Fathers, Christian societies, churches, and cultures that all have reflected the legacy of the Bible’s message, and how the Bible continues to influence humanity.  The production of Jerome’s Latin Vulgate Bible (405 A.D.) changed the Roman Empire, helped unify medieval Europe, and imbued a biblical knowledge and Christian world view by making the Bible accessible in what was the common or accepted (Vulgate) Latin language for the late classical era.

The eastern half of the Roman Empire also maintained a secondary language of Greek (Koine) since the time of Alexander the Great.  Thus, the Old Testament (Tanakh) had already been translated into Greek.  As such, the New Testament was initially written in Greek (with some Aramaic & Hebrew).  Before Jerome, Vetus Latina (Old Latin Bible) is in reference to a piece-mill collection of books of the Bible that was first translated and copied into Latin as cited by Cyprian, Bishop of Carthage (258 A.D.).  At this period, the Canon (accepted books) of Scripture was being formulated as well as foundational Christian doctrines were of issue.  Both Vetus Latina and Jerome’s Latin Vulgate Bibles bear theological, historical, linguistic, and literary importance. 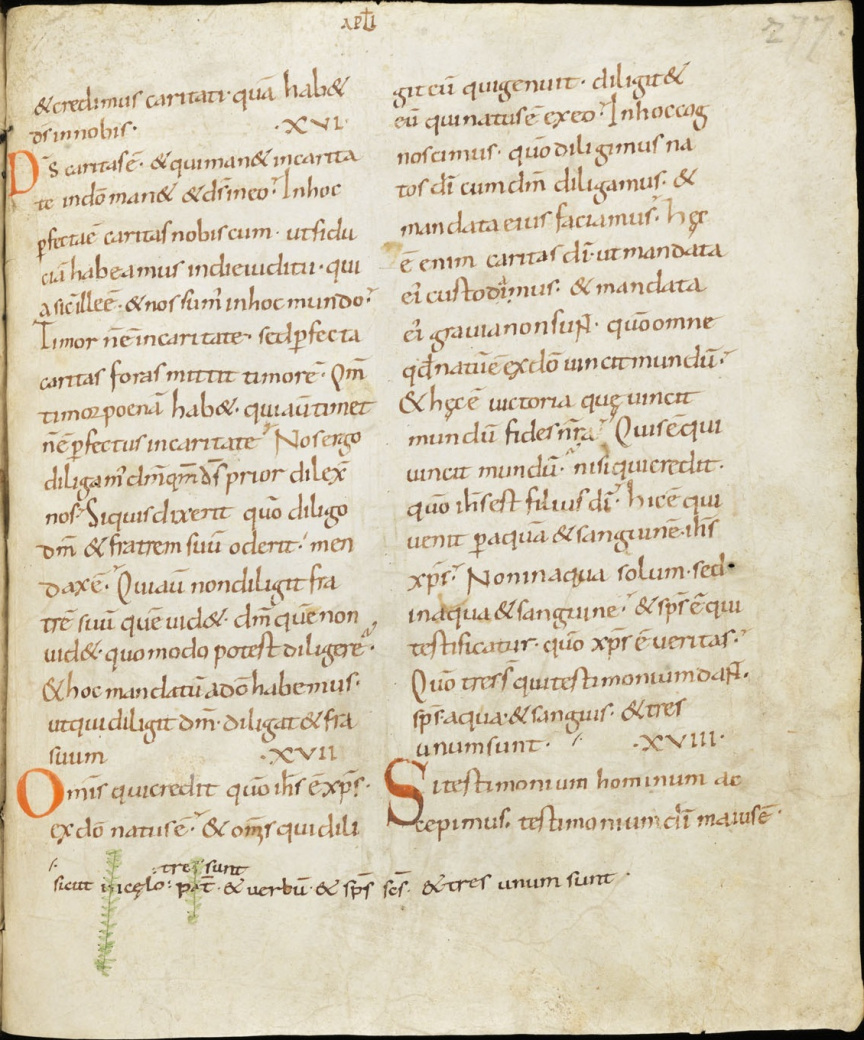 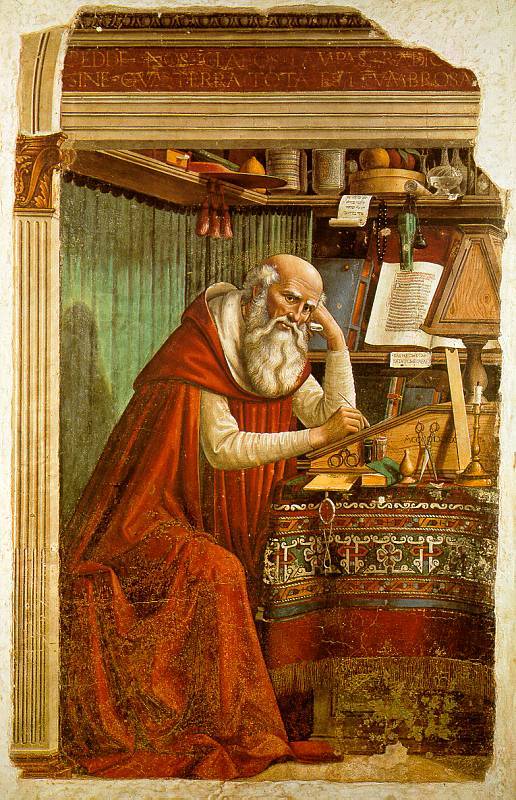 The historian Eusebius (314 A.D.) would chronicle the first centuries of Christianity.  Historiographies include other Roman figures and works like Livius, Tiberius, Tacitus, and Josephus, as well as the Mara Bar-Serapion letter, Mishnah, and Talmud that all wrote of biblical significancy.  For centuries Christians suffered many mass brutal persecutions and executions while the Scriptures were banned and burned under Roman Rule.  The Roman Empire began to tolerate Christianity under Constantine (312 A.D.).  Consequently, despite Rome initially being the greatest violator of liberty through Christian persecution, it established the most significant humanitarian progress by religious tolerance and secured humanity’s ability to think and believe without the threat of execution.  Christians experienced liberty of conscience inwardly by salvation but gained it outwardly in practice under Constantine.

Rome could no longer retain its supremacy as it declined internally (286 A.D.) and faced outside opposition (410 A.D.).  As the western Roman Empire fell in 476 A.D., a void in societal leadership occurred.  In 382 A.D. Pope Damasus I, commissioned Jerome to translate the Bible into Latin.  Jerome’s Latin translation made the Bible accessible to the known world, imbuing a biblical knowledge and Christian world view.  Jerome’s Latin Vulgate Bible empowered the Roman Catholic Church, which helped stabilize and fill the power void and provide the only semblance of unity in a multi-tribal Europe.  Later, the following Kings would likewise commission scriptures in Latin or significantly used the message in their reign, Clovis (493 A.D.), Justinian (527 A.D.), as well as Charlemagne (768 A.D.).

The accessibility of the Bible was further achieved in two ways.  First by additional translations into Slavic, Germanic, French, and English languages.  Secondly, the making of manuscript copies of Jerome’s Latin Vulgate Bible by monks in monastery scriptoriums. These were the primary efforts that made the Latin Vulgate the first standardized Bible throughout the middle ages.  These handwritten copies were the “printing press” and “internet” of the day that disseminated Jerome’s Latin Vulgate Bible.  Today surviving copies are known as Codex Amiatinus and Codex Sangallensis, among others, that date back to about 700 A.D. Latin and English Vulgate

© 2020 libraryofthebible.org (a.k.a Museum and Library of the Bible)