Wycliffe's Bible bears theological, historical, linguistic, and literary importance.  As Latin was declining, Germanic tribes would give rise to the English language derived from the Angles, Saxons, and the Jutes that mingled with the Celtic-Britions and Picts (Scotts). These peoples traded and fought with the Latin speaking Roman Empire.  The Catholic Church influenced England through Christian missionaries (monks) like Augustine of Canterbury (597 A.D.), Paulinus, and Bede, initially commissioned by Pope Gregory I, who converted the predominantly pagan Anglo-Saxons of England.  They brought with them Latin religious terms that also had some Greek lexicon, forming Old English that had Britonnic and Germanic origins.  The Lindisfarne Gospels had previously been tranlated into Old English but it was the Oxford scholar and priest, John Wycliffe, whose effort of translating the Bible into Middle English (1382 A.D.) that also transmuted both Christianity and language into the emerging newer common tongue of English. 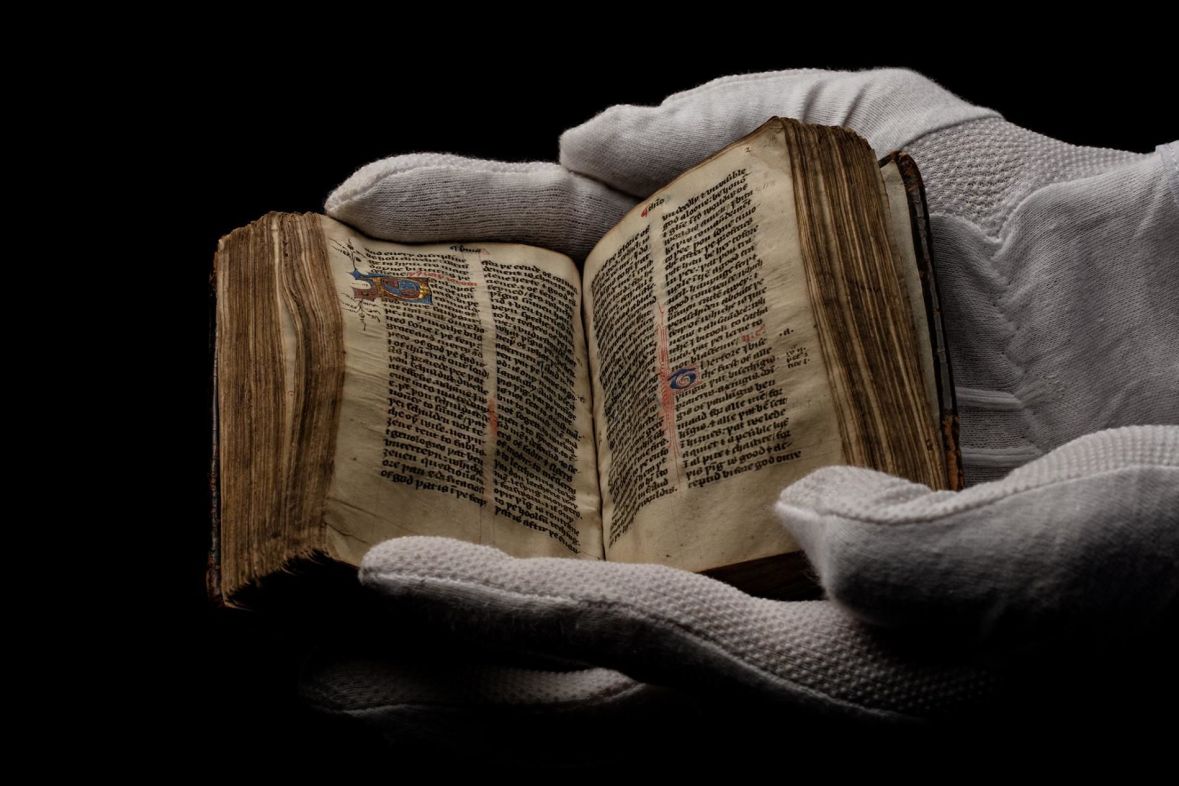 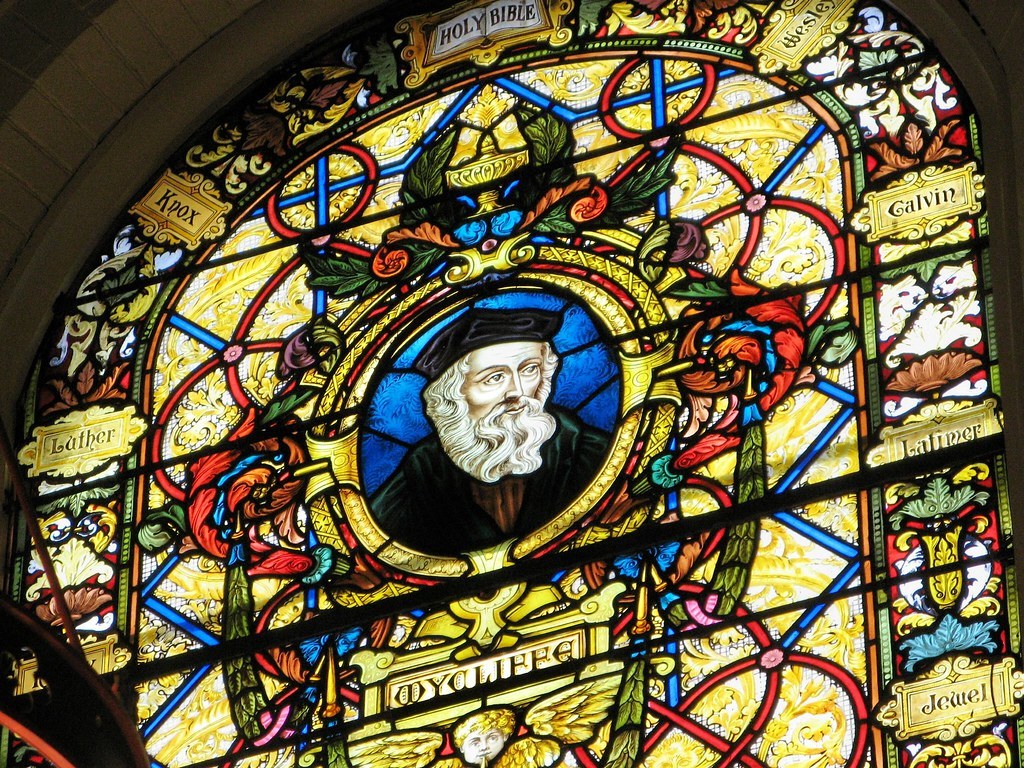 Amid taxation discontent and with much Christian influence, England faced peasant revolts in 1381.  Wycliffe’s translation of the New Testament helped transition the establishment of the English language and culture as a kingdom with an established european connection.  Grievously by the exhumation and burning of Wycliffe’s remains, and execution of many other English translators like Tyndale (1535 A.D.) and Huss did this reflect the recognition and significance of Wycliffe’s works.  Other persecuted tranlators like Martin Luther initiated biblical reforms within the Catholic Church in 1517 A.D. and translated his bible in into German 1522-1534.  Coverdale would follow Wycliffe in translating the first complete Bible into English in 1535 A.D.   King Henry VIII unwittingly likewise furthered this by commissioning a formally authorized version of the Great Bible (1539 A.D.), and by his separation of the Church of England from the Catholic Church.  Along with the subsequent King James I Bible (1611) and Geneva Bibles (1560), among others, did the newer and more influential English language take the Bible to New Worlds abroad through imperialistic colonization.  By translating of the Bible into English, a prominent infusing of Biblical truths imbued a pervasiveness of liberty that would flourish in America.
As protests and reforms were taking place against the Latin Church, Luther was the first to publicly expose the corruption that had built up over the centuries.  Amid many protestants and reformers, Wesley would further proclaim “sola scriptura,” stating “in all cases, the Church is to be judged by the Scripture, not the Scripture by the Church.”  Although, it was this concept that had reverberated long before it was finnaly being actualized within Christendom.  Wycliffe’s translation is easily overlooked as to its significance, yet could be viewed among the most important histories of the Bible.  It was Wycliffe’s translation that laid a foundation for the protestant reformation, ultimately impacting England and beyond.  Few of Wycliffe’s Bible translations survived having faced the decree to burn his works upon his death.

Displayed in this exhibit at the left, is a Pilgrim Walk facsimile reproduction of a 1731 printing derived from an original 1378 manuscript copy.  By reading it, one experiences the middle English tongue in which it was written (Click photo to enlarge high resolution).

© 2020 libraryofthebible.org (a.k.a Museum and Library of the Bible)